Festival (축제, Chukje) is chapter 1 of the Twelve Nights webtoon.

The people of Ga Guk celebrate the day of the first full moon during the 11th year of rule of King Jin Won. Yoo Dan Ah, disguised as a man, gets in a fight with Nam Yang Heon. She asks for the help of a red-haired bystander nearby, but he ignores her. Fortunately, Dan Ah is saved by a beautiful gisaeng named Nabi. Won beats up Yang Heon, while Dan Ah and Nabi escape the commotion. 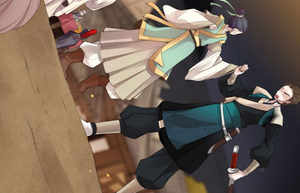 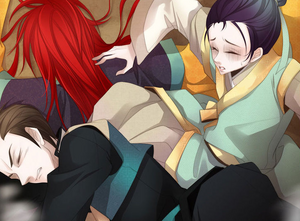 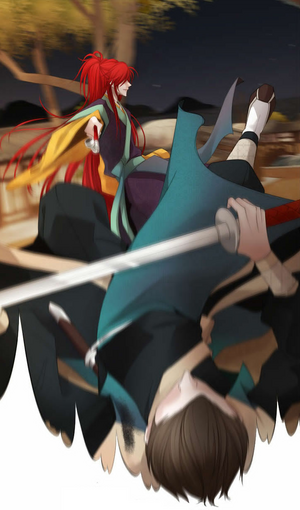