Fly Away (날아가다, Naragada) is chapter 12 of the Twelve Nights webtoon.

Reprimanding her for strolling outside while injured, Won brings Nabi to a physician, Ma Mi Song. Physician Ma is able to find out Nabi's true identity as a young man. As Nabi awakens, she thanks the physician for healing her and leaves quietly. Outside, Won has been eating apples while waiting for Nabi since that night. He gets mad with Nabi leaving without saying a word to him. He looks for her, but Baek Ryung appears and requests him to return to the palace.

In an omake-like story at the end of the chapter, Nabi arrives back to Yu Hyang Ru and worries for Wol Young Hwa, whom she found out earlier to be hurt. Jeok informs her that she was only drunk from a drinking bet with Won and twisted her ankle in the process. 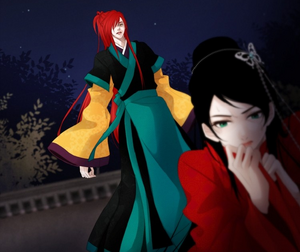 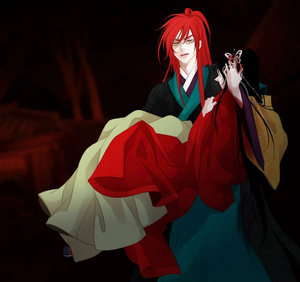 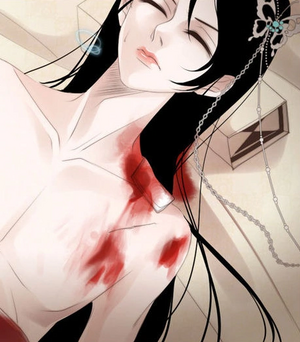 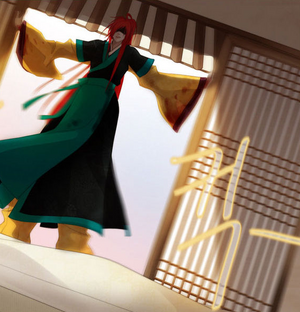