Continuing the flashback, Won asked Chung and Woon if they liked the Crimson Moon. Woon expressed his adoration for the Crimson Moon and wished that the current king (who is in fact Won) would disappear. Irritated, Won ordered Baek Ryung to summon the royal army to eradicate the village.

As Chung gets kicked out by Won, Hong and Dan Ah arrive at the scene. Hong saves Woon and kicks Won away. Won and Hong engage in a fight, but Dan Ah stops them. Chung calls out to the villagers that the Crimson Moon is Won, and they run after him. 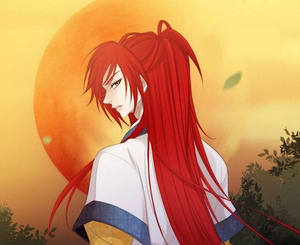 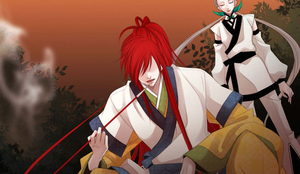 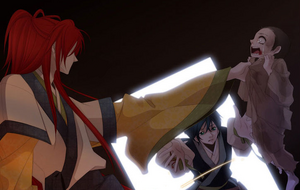 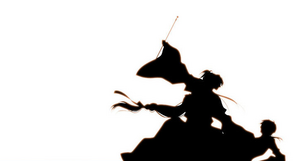 Retrieved from "https://twelvenights.fandom.com/wiki/Chapter_15?oldid=8045"
Community content is available under CC-BY-SA unless otherwise noted.