What You Want (원하는 것, Wonhaneun Geot) is chapter 18 of the Twelve Nights webtoon.

Dan Ah has not returned home yet and continues pursuing Won in the market streets. As he spots Nabi with someone else, Won chases after her and fights her "partner", confessing his feelings for her. When stopped, Nabi challenges Won that, if he truly desires her, he would give anything to her, even the entire nation.

Ja Gyeom talks with Nabi and appoints her to be Dan Ah's teacher before entering the palace. As a start, Dan Ah requests Nabi to teach her how to win a man's heart. 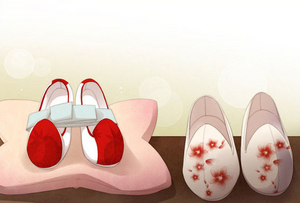 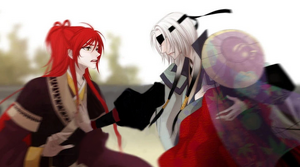 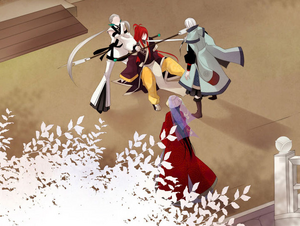 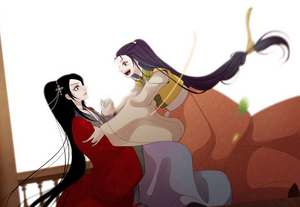