Dan Ah explains to her teacher Nabi that, ten years ago, her mother passed away and eventually made her bereaved. However, she was cheered up by the appearance of the pair of her lost slippers and became lively ever since, thanking Won whom she thought to be the boy whom she met at Bi Hwa Rim. Nabi, realizing that Dan Ah is indeed the girl he met before, teaches Dan Ah how to win Won's heart, believing it to be the only way to make Dan Ah smile. 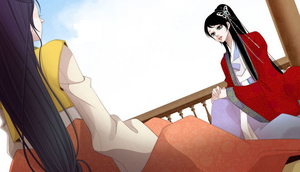 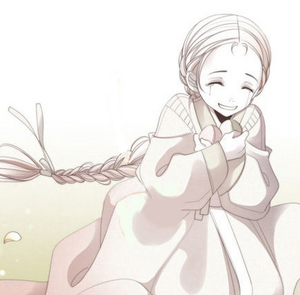 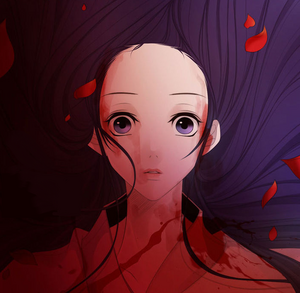 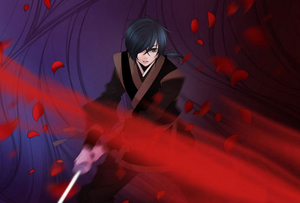 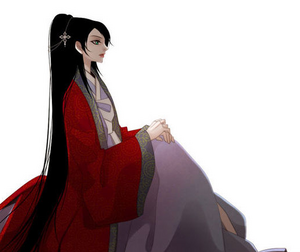 Retrieved from "https://twelvenights.fandom.com/wiki/Chapter_19?oldid=8054"
Community content is available under CC-BY-SA unless otherwise noted.