Rain (비가, Biga) is chapter 21 of the Twelve Nights webtoon.

Nabi delivers a letter to Won as per Dan Ah's request. To his dismay, he shreds the letter apart and confesses his feelings to Nabi. Insulted by her coldness, he leaves. Nabi patches up the pieces of the letter on the ground and finds out that Dan Ah asked Won to meet her at Hwa Gwi Cheon later that evening.

That night at the Ju Cheon Inn in Ju Wah Ae Rim, Won overhears three men talking about Nabi finally putting her hair up, meaning she has already found a "partner". Being rejected by her feelings, Won goes to Nabi's place and gives off his sentiments under the rain. 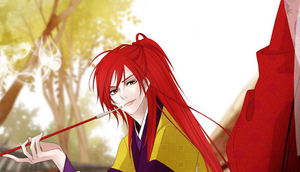 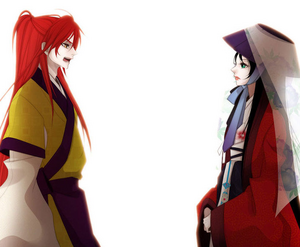 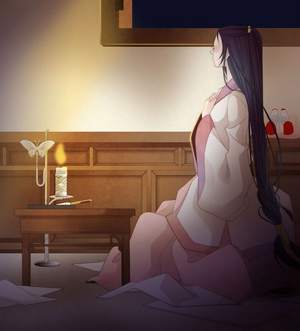 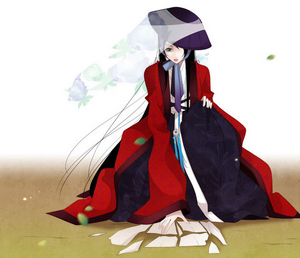 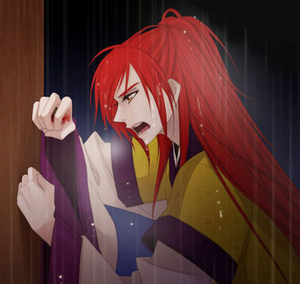