Sorrow (애이불비, Aeibulbi) is chapter 23 of the Twelve Nights webtoon.

In Physician Ma's place, Dan Ah asks him whether he has treated her savior, but he claims he has treated no such person. She thanks him in return before leaving. In reality, Hwi listens from inside, recuperating from his wounds. Physician Ma asks him to at least tell Dan Ah about his condition, but Hwi tells him that not telling anything to her is the better option.

Sori, Physician Ma's assistant, returns from the provinces and gives the physician some herbs he needs. He also recalls the horrific condition in the provinces, including widespread starvation, illness, and poverty.

Hwi is saddened with the sufferings of the people and asserts in himself that his attempt on forgetting Dan Ah only leads to him yearning more for her. He decides to sacrifice his feelings for her and focus on his plan of saving the people. 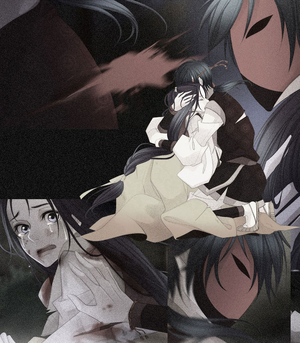 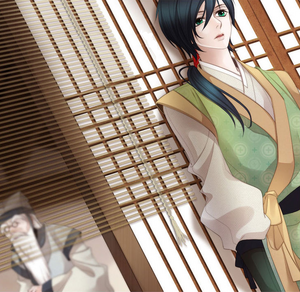 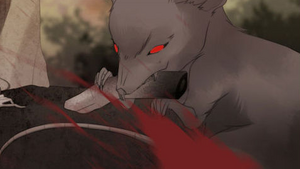 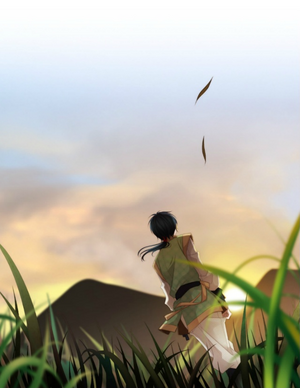 Retrieved from "https://twelvenights.fandom.com/wiki/Chapter_23?oldid=8063"
Community content is available under CC-BY-SA unless otherwise noted.