The Depths of One's Heart (심중, Simjung) is chapter 25 of the Twelve Nights webtoon.

The king tells Hyun Bin that he wants to forget someone by getting intoxicated, but he is unable to despite drinking a lot. She advises him that, if it was her who could not have what she wants, she would just forcibly bring it to herself.

Nabi tries to sneak out and go to the chief state councilor's residence, but Jeok catches her. Fearing that Dan Ah might someday be an obstacle to their plan, Jeok asks him to kill her without hesitation should that moment arrive.

In Yu Hyang Ru, the weapons from Seo Seo are delivered by Meng Gyeom and Jang Rok Ha from the Western Nak Cheon Company. 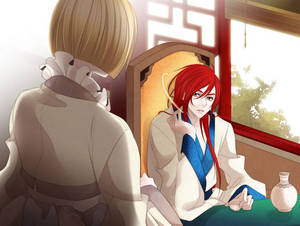 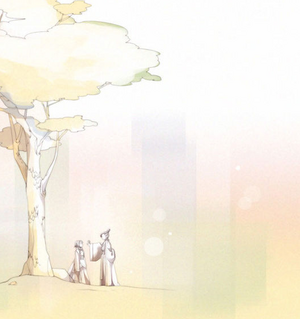 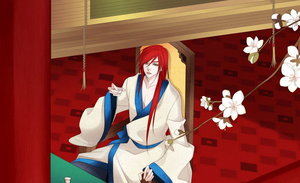 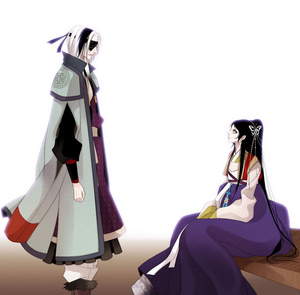 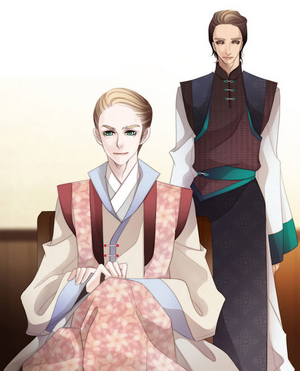 Retrieved from "https://twelvenights.fandom.com/wiki/Chapter_25?oldid=8067"
Community content is available under CC-BY-SA unless otherwise noted.