Jeok tells Nabi that they do not have enough funds to pay for the guns they have asked from the Western Nak Cheon Company. She thinks of selling Yu Hyang Ru and catches Seol Hwa eavesdropping.

Hong goes to the place where he sells his painting and claims 300 nyang from his latest sold painting. Seeing it not enough, he asks how much might Hong's final painting cost. Won overhears this and intends to buy his last painting for at least 100,000 nyang. Meanwhile, Baek Ho tails Won as per Hwi's order, but he encounters Baek Ryung. He escapes from the guard and decides not to follow Won for the time being. 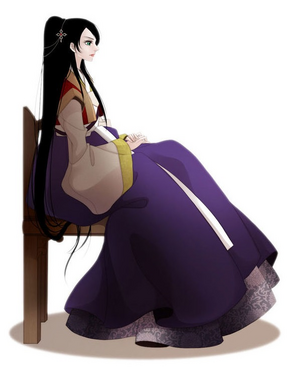 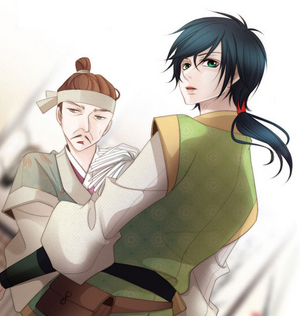 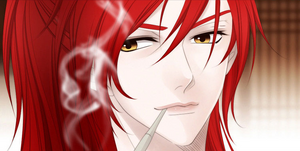 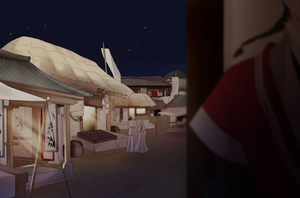 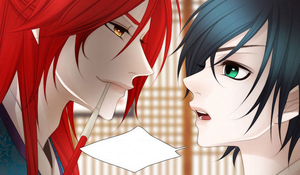 Retrieved from "https://twelvenights.fandom.com/wiki/Chapter_26?oldid=8069"
Community content is available under CC-BY-SA unless otherwise noted.