And One Nyang (그리고 한 냥, Geuligo Han Nyang) is chapter 27 of the Twelve Nights webtoon.

Won and Hong go to a gambling house in order to get some money for the painting. During the game, the two notice that one of the players is cheating. When they expose him, the owner of the establishment arrives, and everyone in the den points out that Won and Hong cheated in the game. They are dragged out of the gambling den and beaten up.

Won complains that he does not have enough money left to buy some alcohol to drink his troubles away. Before he goes on his way, Hong gives Won one nyang to buy himself some cheap alcohol and apologizes that he was not able to protect him like what he promised before. 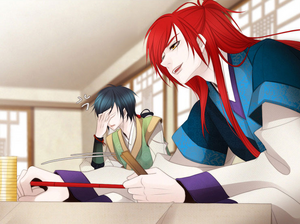 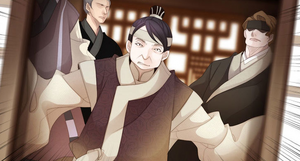 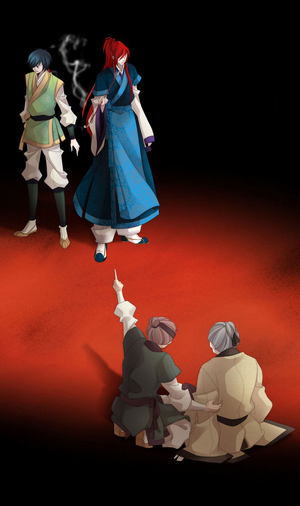 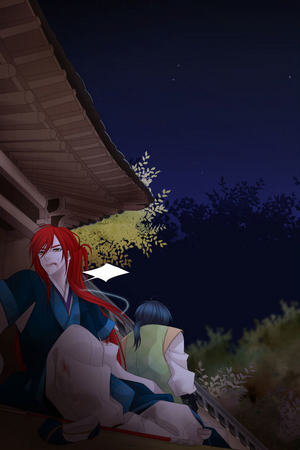 Retrieved from "https://twelvenights.fandom.com/wiki/Chapter_27?oldid=8073"
Community content is available under CC-BY-SA unless otherwise noted.