This article is about the chapter. For the location of the same name, see Moon's End Village.

Dan Ah returns to the market streets to look for Won as usual. As he returns after a long time of absence at the marketplace, Dan Ah notices the wanted sign about the bounty on the person with a large scar on his back.

At the clinic, Sori gives Dan Ah her medicine and tells her that Physician Ma is at Moon's End Village due to a plague. Dan Ah wishes to assist the sick villagers, but Sori and her maidservant refrain her from doing so. As compensation, she offers monetary donation, though Sori admits that the Crimson Moon has already provided them a large supply of grains and medicine at the village.

At the Moon's End Village, Hwi orders Mu Jin to sell Nabi's valuables to buy medicine for the plague patients. He also sets to locate the fake Crimson Moon, asking Mu Jin to keep it a secret between them. As Hwi assists in the village, he is surprised to see Dan Ah in the place. 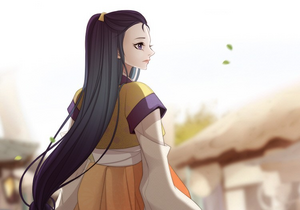 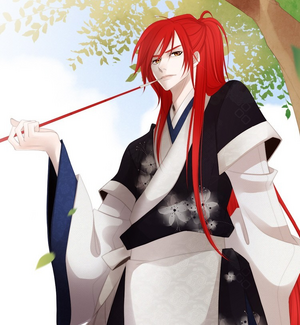 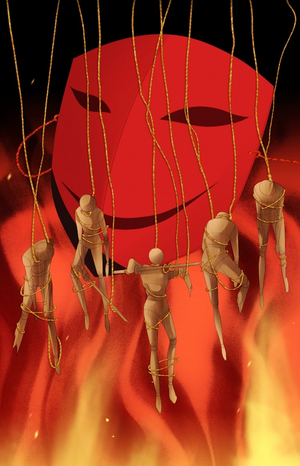 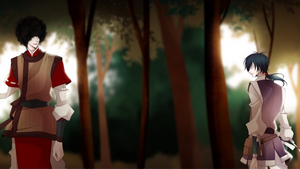 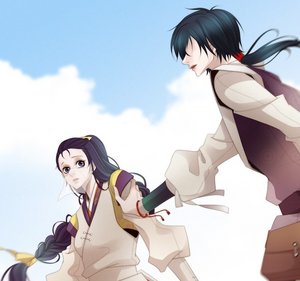 Retrieved from "https://twelvenights.fandom.com/wiki/Chapter_32?oldid=8379"
Community content is available under CC-BY-SA unless otherwise noted.