Hong, Dan Ah, and Sori assist Physician Ma in treating the sick people afflicted with the plague in Moon's End Village. Afternoon comes and Sori asks Dan Ah to fetch Hong back, since he has been gone for a while. As Dan Ah spots Hong sleeping under a tree, he pins her down and apologizes, saying afterwards that it is an old habit of his. He also tells her that he had a bad experience when he was once asleep, explaining his vigilant approach earlier. In order to let him continue his rest without interruption, Dan Ah promises to stay by his side and guard him as he sleeps. 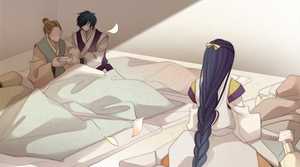 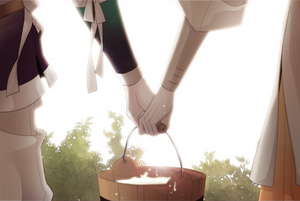 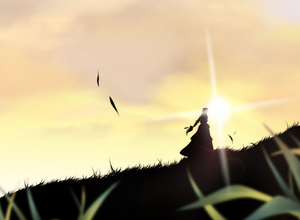 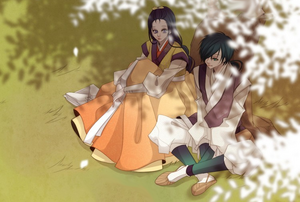 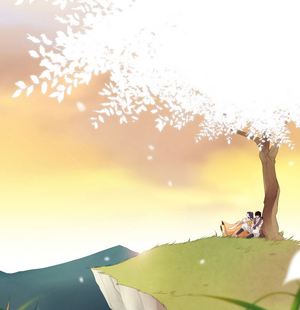 Retrieved from "https://twelvenights.fandom.com/wiki/Chapter_33?oldid=8113"
Community content is available under CC-BY-SA unless otherwise noted.