Yearning (그리움, Geurium) is chapter 35 of the Twelve Nights webtoon.

To spend some "fun" time together, Dan Ah brings Won to the clinic to help the sick people. Though disappointed, he orders Baek Ryung to assist them. Meanwhile, Hwi goes back to the forest where Rok Ha and Gyeom previously followed Won, confirming that they were indeed being tailed. Mu Jin also arrives, but he is empty-handed, saying that all the medicine is bought by the government.

By nighttime, the bored Won surprisingly sees a cloaked "Nabi". From afar, Dan Ah notices Won as he follows her. As soon as he reaches "Nabi", he sees her wearing the mask of the Crimson Moon. "Nabi" pushes him down a cliff as Dan Ah follows him and falls down as well. 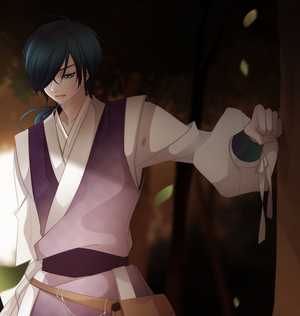 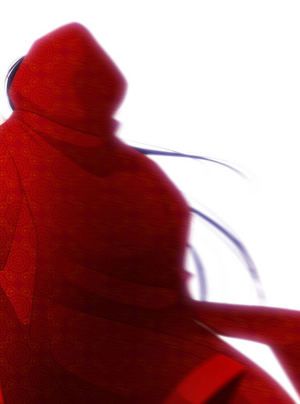 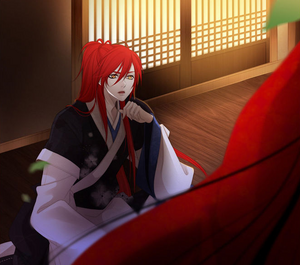 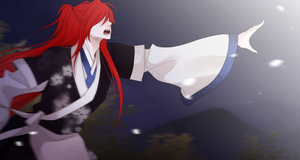 Retrieved from "https://twelvenights.fandom.com/wiki/Chapter_35?oldid=8119"
Community content is available under CC-BY-SA unless otherwise noted.