Crash (추락, Churak) is chapter 36 of the Twelve Nights webtoon.

The fake Nabi is actually Gyeom disguised under the order of Rok Ha. Back at the clinic, while Physician Ma and Hong talk about the shortage of medicine, the latter notices the absence of Dan Ah and Won.

Dan Ah wakes up from falling down a cliff and notices that one of her legs is stricken by a piece of wood, which she personally removed, apparently learned from her years of medical training. She searches for Won, and she later finds him by a lake unconscious and injured. As she relocates him to a safer nook after applying first aid on him, Hong and the others look for the them. Amid the rain, Hong notices the two below the cliff. 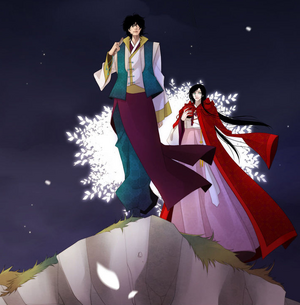 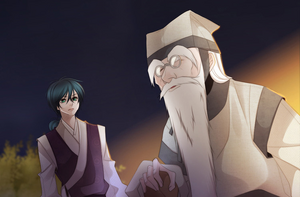 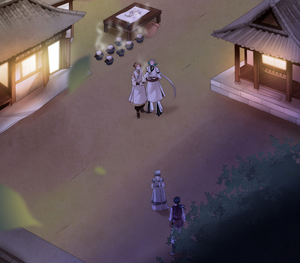 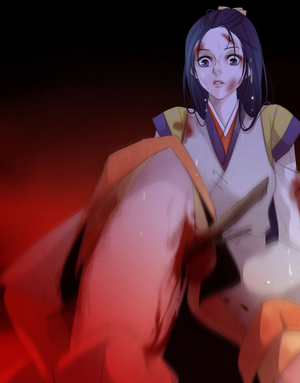 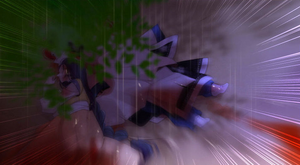 Retrieved from "https://twelvenights.fandom.com/wiki/Chapter_36?oldid=8751"
Community content is available under CC-BY-SA unless otherwise noted.