Seon Woo intends to steal the portrait of King Jin Won at the Chamber of Eternal Life, but Ja Gyeom follows him, raising both ministers' suspicion on each other. Meanwhile, King Jin Won atypically attends the royal court on time.

Hwi and Mu Jin secretly plan to infiltrate the palace and retrieve medicine for plague victims, but Jeok and Baek Ho interrupt their conversation and join in the planning. Though initially reluctant, Jeok decides to assist Hwi one last time in helping the people and listens to his plan.

After listening to the numerous agenda in court, King Jin Won decrees the final motion of eradicating the rebel army as an attempt to find Nabi. The chief state councilor, suspicious of the left minister, seeks a private audience with the king. 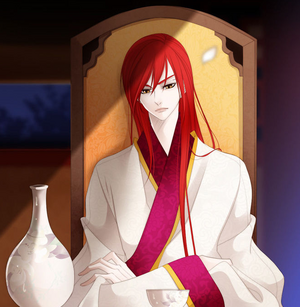 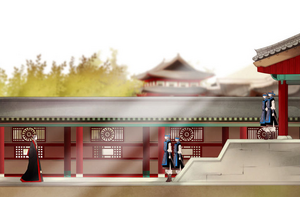 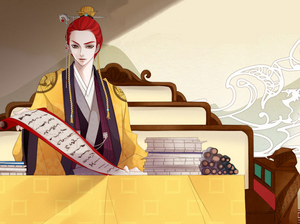 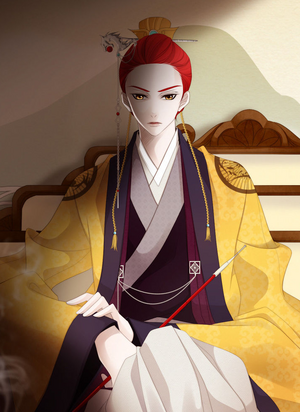 Retrieved from "https://twelvenights.fandom.com/wiki/Chapter_39?oldid=8754"
Community content is available under CC-BY-SA unless otherwise noted.