Bo Ya Cuts the Strings (백아절현, Baegajeolhyeon) is chapter 42 of the Twelve Nights webtoon.

Rei and Rok Ha are reunited. Rok Ha intends to stir civil war in Ga Guk by using the rebel army (which also explains him acting as the Crimson Moon and attempting to assassinate Jin Won) and he wants Rei to be by his side when he is coronated as the next ruler of Seo Seo. He tries to persuade Rei to go back to Seo Seo with him, but she is persistent in declining him, claiming Ga Guk to be her newfound home. Due for pregnancy, Rei's water breaks and, before giving birth to her child, bids Rok Ha goodbye.

At night, Dan Ah writes a farewell letter to Nabi and orders her nanny to send it to Yu Hyang Ru in secret. Unfortunately, her father catches her nanny and learns of Dan Ah's plans to elope with another man. He locks her in her room and strictly forbids her to leave before she enters the palace. He also tells her that her man shall pay for planning to elope with her. Meanwhile, Hwi and the others set out to steal the medicine they need for plague victims before meeting with a business partner at Yu Hyang Ru.

At Hyun Bin's quarters, she finally gives birth. A background about Seo Seo and Rei's past are shown afterwards. 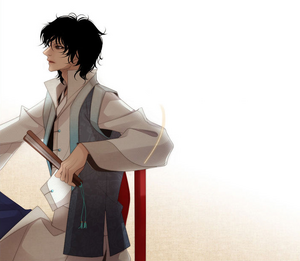 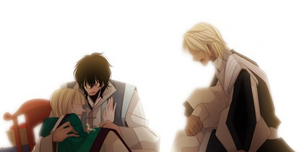 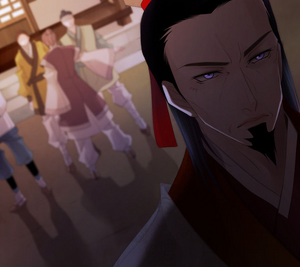 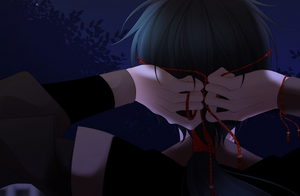 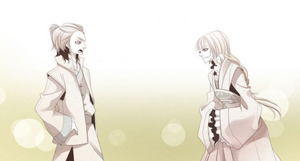