Enter (입궁, Ipgung) is chapter 45 of the Twelve Nights webtoon.

Won dreams of Nabi and eventually wakes up. The palace servants inform him that the bridal candidates will be meeting with him. As Dan Ah is toured around the palace, she holds on to Nabi who advises her to stay vigilant at all times and to not trust anyone, including Nabi herself.

At the rebel army interim headquarters, Jeok, Baek Ho, and Mu Jin plan another uprising to infiltrate the palace. Mu Jin tells Jeok that Hwi has been investigating something on his own. Jeok meets with Rok Ha and makes a deal with him.

The next day, Nabi tells Dan Ah to walk on her own and be independent in the face of the queen mother. Outside, Nabi meets an unexpected person. Dan Ah and the other bridal candidate, Hwang Se Ryeon, meet Queen Mother Yoon Yeon Lee and tells the two that, instead of three candidates, they were able to choose only two due to unforeseen circumstances. They are interrupted by the head palace servant and issues them a royal decree, stating that Jang Rei has been chosen as the third bridal candidate. 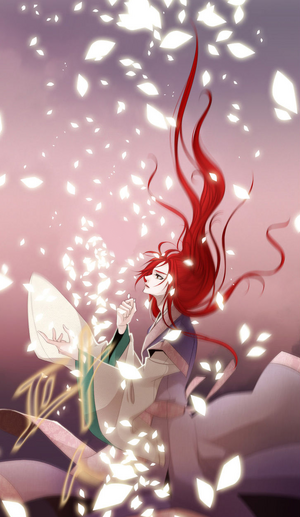 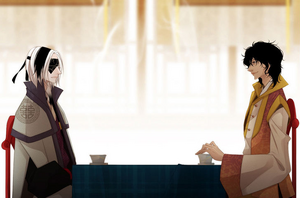 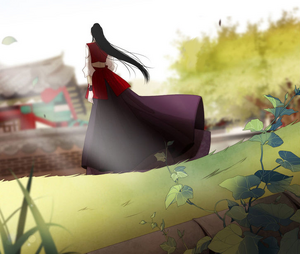 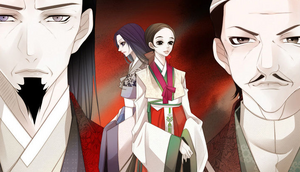 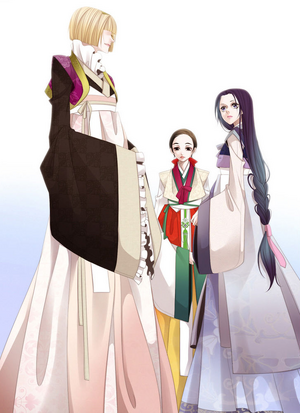