In a flashback, Hyun Bin gave birth to fraternal twins—one girl and one boy—so neither she nor the king won their bet. As a result, Jin Won decided to make her the third bridal candidate alongside Yoo Dan Ah and Hwang Se Ryeon, albeit against the wishes of the queen mother. Later, Won rushes to the ruins of Yu Hyang Ru, desperate to find the missing Nabi ever since the burning of the gisaeng house.

At night, Jin Hee Palace holds a banquet for the three selected bridal candidates. Upon the arrival of the intoxicated king at the palace, Dan Ah finally comes to know that the red-haired man she always knew is the king. Unbeknownst to Won, Nabi performs a shadow dance as previously instructed by Rok Ha. As he curiously approaches the dancing figure, Nabi takes on the offensive and uses a concealed weapon in an attempt to assassinate the king. The two finally face each other, much to their unexpected surprise. 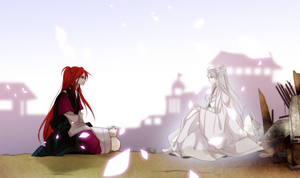 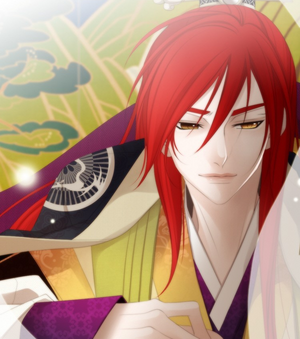 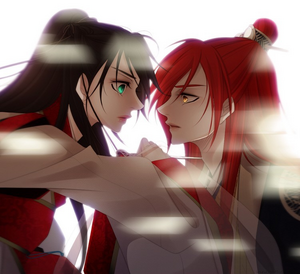