The Next Day (다음날, Daeumnal) is chapter 47 of the Twelve Nights webtoon.

Though the king faints out of intoxication, he manages to grab hold of Nabi's norigae. The guests, including Nabi and Rok Ha, are advised to leave immediately. Jeok is informed of the foiled plan.

The next day, Won awakes and goes to the bridal candidates' chambers, only to find Nabi with Dan Ah. Realizing the assassination attempt from last night was not a dream, he rushes and grabs Dan Ah away from Nabi. Along the way, Won advises Dan Ah for them to forget their past friendship and for them to start over by getting along. Meanwhile, Se Ryeon watches from a distance. 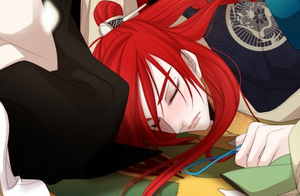 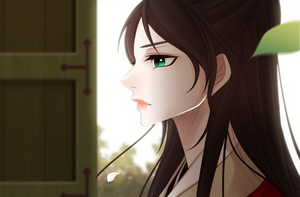 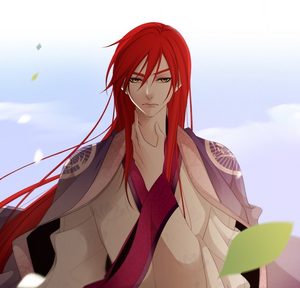 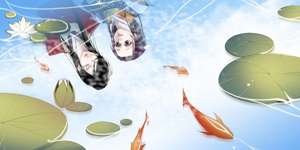 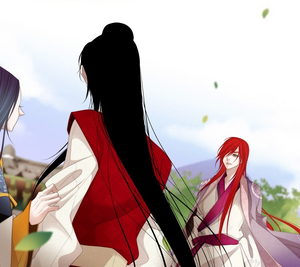 Retrieved from "https://twelvenights.fandom.com/wiki/Chapter_47?oldid=8763"
Community content is available under CC-BY-SA unless otherwise noted.