Jin Won consults with the royal physician particularly about Nabi's physical injury and finds out that the latter refused to accept such treatment. Meanwhile, Dan Ah tends to Nabi's injuries herself. While doing so, the king visits Dan Ah's quarters to personally inquire about the two's injuries. Later, Dan Ah prepares some tea for the king, leaving Won and Nabi alone. Won voices out his feelings for her, with Dan Ah overhearing the confession from afar. Nabi senses Dan Ah, but the latter quickly covers Nabi's eyes to avoid seeing her expression. After some time, Won waits for the two to return, only to find out he has been left alone. 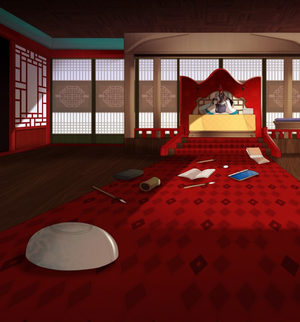 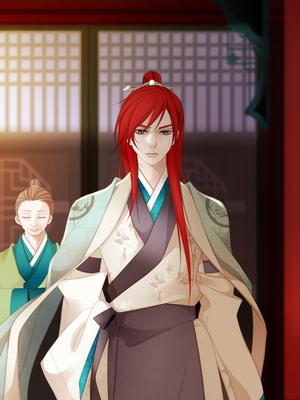 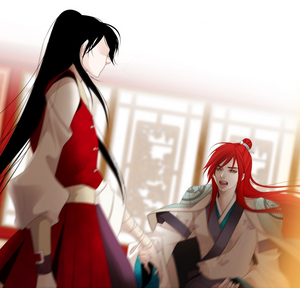 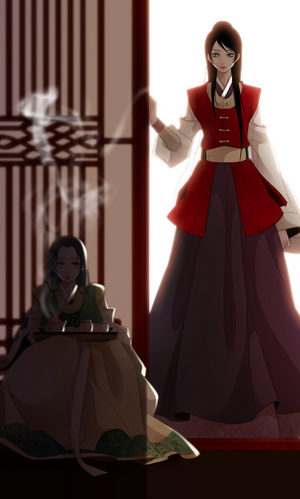 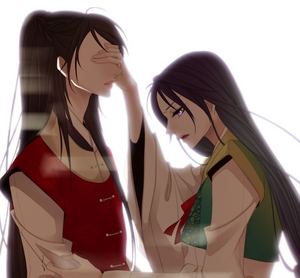 Retrieved from "https://twelvenights.fandom.com/wiki/Chapter_51?oldid=8766"
Community content is available under CC-BY-SA unless otherwise noted.