After she and the chief state councilor conversed about their suspicion on Nabi, especially given her cunning resemblance to a woman they mutually knew, the queen mother is shaken about the mysterious former gisaeng and asks Heuk Rang to investigate about her. She is also informed by the captain about the rumors surrounding the forfeiture of Hyun Bin's share of land in Seo Seo.

After staying up all night waiting, Won leaves Dan Ah's quarters. Meanwhile, Dan Ah takes a walk and ponders about Won's confession to Nabi. The previous night, Dan Ah consoled Nabi's apparent guilt, telling the latter that it is not her fault for being fancied by the man Dan Ah herself loves. Later, Se Ryeon comes up to her. 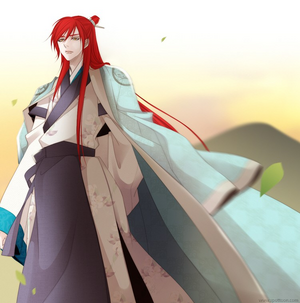 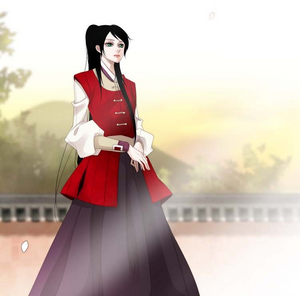 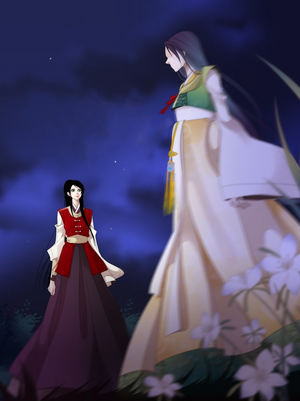 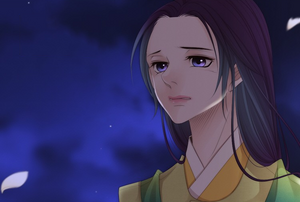 Retrieved from "https://twelvenights.fandom.com/wiki/Chapter_52?oldid=8321"
Community content is available under CC-BY-SA unless otherwise noted.