Jeok reprimands Nabi's seeming carelessness over recent foiled plans and tells her that the rest of the rebel army are always ready to support. They also think of where Seon Woo might have been hidden away, to which Nabi infers might be somewhere in the palace where the king can keep a close watch. After their conversation, Rok Ha informs Nabi of a solution to further their presence in the palace—to have two insiders who know the ins and outs of the palace help in their search of Seon Woo. Rok Ha also gives a token for Nabi, but the king arrives and shoots the token with his bow and arrow out of irritation.

At night, Hwi takes up his Crimson Moon persona and prepares to search for the ex-Left Minister. Meanwhile, an unknown person procures some poison from an apothecary, before having the latter killed. 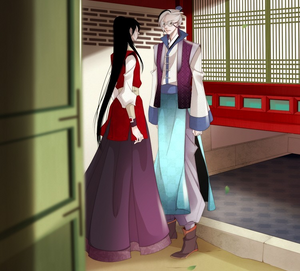 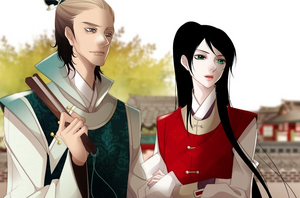 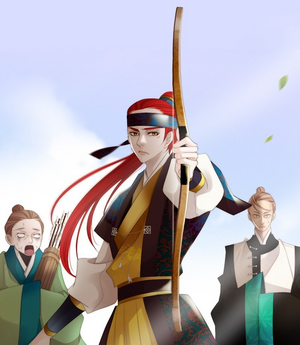 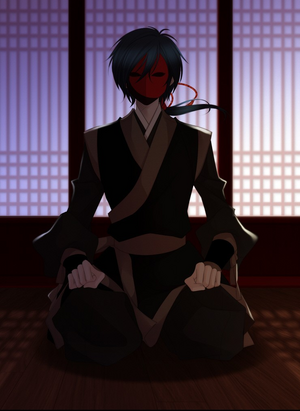 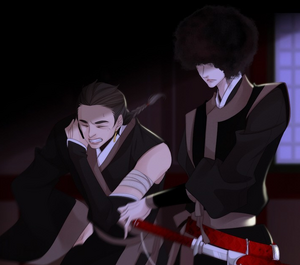