The Crimson Moon, Baek Ho, and Mu Jin scour the palace in search of Seon Woo. The Crimson Moon goes to the king's chambers and successfully finds the ex-minister, only to also be cornered by the king himself and the Bi Yeong Pal Mu. Just in time, the Crimson Moon receives backup from Baek Ho and Mu Jin, who escape via a secret tunnel underground the royal chambers. Despite initial success, Mu Jin admits two problems in their escape route: that the Bi Yeong Pal Mu captain Heuk Rang knows of the tunnel's existence and that the tunnel has no exit. 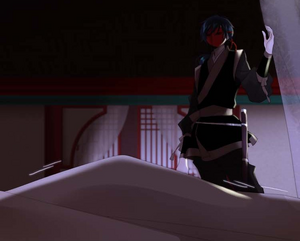 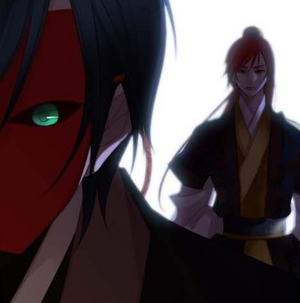 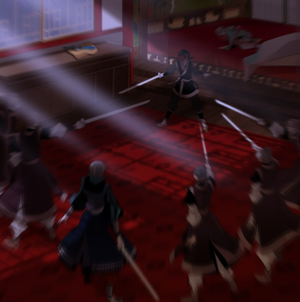 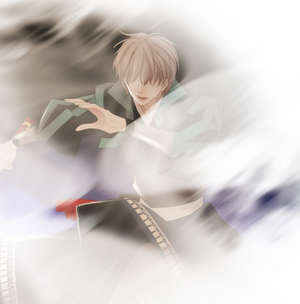 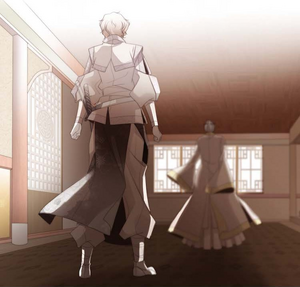