The Truth (진실, Jinsil) is chapter 58 of the Twelve Nights webtoon.

Hong answers Dan Ah's question and, after some initial resistance, tells her that he is the Crimson Moon.

Hyun Bin seeks audience with the queen mother but is denied. She sees Se Ryeon leaving from the queen mother's chambers, making her worried that she, as well as the king himself, might have known of her right to her land in Seo Seo being revoked. Yeon Lee reprimands her son to have some decency regarding rumors surrounding his frequent visits to Dan Ah even before the royal wedding. He merely chides her and asks her instead to be grateful of him obliging to the wedding in the first place. As a warning, she advises the king to be wary of the chief state councilor's treacherous behaviors and schemes.

Dan Ah is in disbelief after being told the truth. Helpless, Hong yields and seeks solace to the fact that the truth is finally set free, which is what Dan Ah desired. 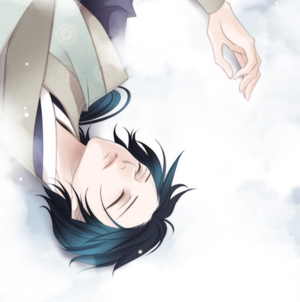 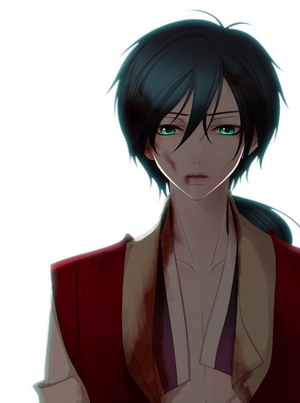 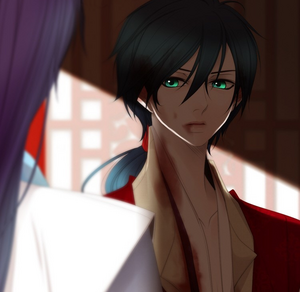 Retrieved from "https://twelvenights.fandom.com/wiki/Chapter_58?oldid=8335"
Community content is available under CC-BY-SA unless otherwise noted.