Hwang Se Hyung informs his daughter of the news regarding the bridal selection. Despite the minister's panic, Se Ryeon remains calm and merely smirks at his father.

Rei strolls with Rok Ha and asks him to return her share of land in Seo Seo to her. She is informed by her bodyguard that her baby prince has been poisoned, resulting in his death. The king is devastated, while Ja Gyeom revels at the recent events unfolding to his favor. With her firstborn's death, Rei mysteriously hears a baby's cry. 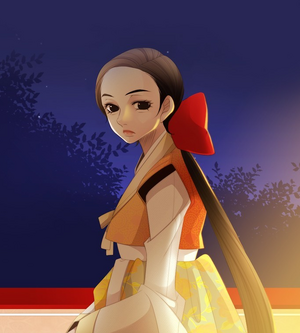 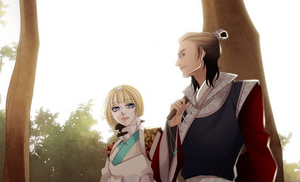 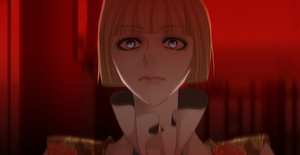 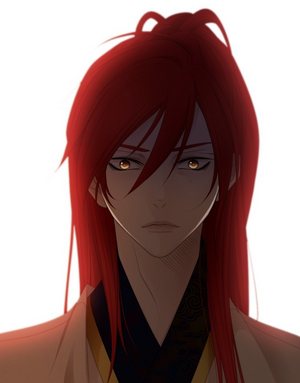 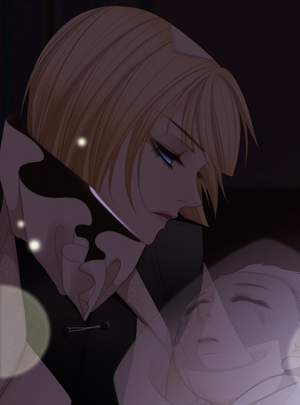 Retrieved from "https://twelvenights.fandom.com/wiki/Chapter_61?oldid=8345"
Community content is available under CC-BY-SA unless otherwise noted.