Hyun Bin follows the baby's cry in the middle of the night, catching the attention of many servants. This news of her continuous nightly disappearance continued for some time, which reached Dan Ah. Just then, she bumps into Nabi; the latter thanks her for not reporting him to the authorities. Holding back their emotions, the two go their separate ways afterwards.

At night, Hyun Bin hears a baby's cry once again and reaches the palace lake. She sees her baby prince's blanket floating on the water and hurriedly jumps. Dan Ah, having followed her, jumps into the water and rescues Hyun Bin. At her quarters, Ji Ryeon asks Hyun Bin's servants for her disappearance. He notices her tea and suspiciously senses dream flower infused in the beverage.

Meanwhile, Ja Gyeom and other ministers arrive at the lake, proclaiming that Hyun Bin has gone insane. 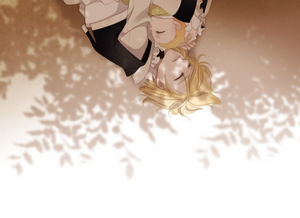 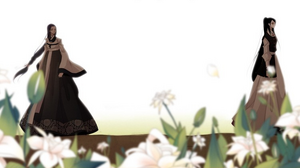 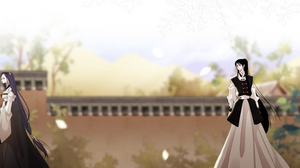 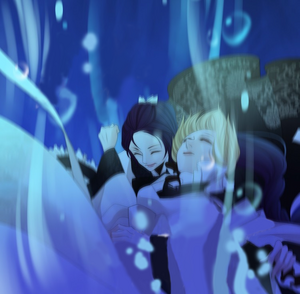 Retrieved from "https://twelvenights.fandom.com/wiki/Chapter_62?oldid=8346"
Community content is available under CC-BY-SA unless otherwise noted.