Wings (날개, Nalgae) is chapter 64 of the Twelve Nights webtoon.

Seol Hwa tends Nabi's wounds, who reads a letter from Jeok regarding their next course of action. Outside, Won thinks of visiting her but decides to leave in an attempt to see if Hong is out by the lake they once drank in. Disappointed, he does not find anyone there. Dan Ah thinks of all the recent truths she was able to find out, especially about Nabi, Won, and her father. She feels pressure and confinement in the palace, given especially her rather inescapable fate.

The next day, the king visits Dan Ah and thinks of granting her a wish. She asks him, then, to remove her bridal candidacy to leave the palace. 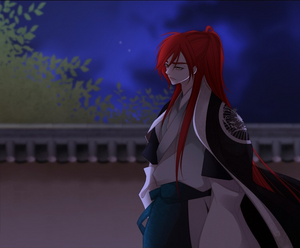 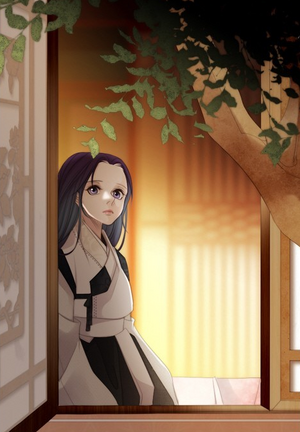 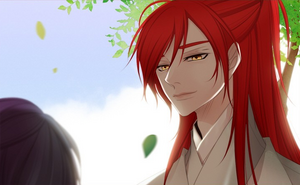 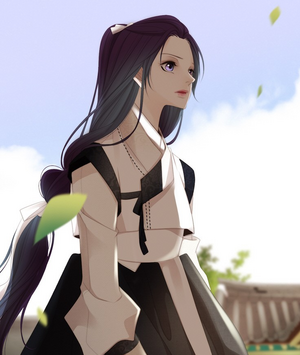 Retrieved from "https://twelvenights.fandom.com/wiki/Chapter_64?oldid=8347"
Community content is available under CC-BY-SA unless otherwise noted.