Put (놓다, Nota) is chapter 65 of the Twelve Nights webtoon.

Won grants Dan Ah her wish and leaves the palace on an excursion—together with Nabi. The three stroll together as Dan Ah affirms her desire to leave the palace and bids Won happiness once she leaves his side. She further asks him, besides letting her go, to let go of Nabi as well.

While Won and Dan Ah talk with each other, Nabi senses Jeok and converses with him about their plan of attack. Nabi gives Jeok his fingerprint and asks him to collect payment from the gallery on behalf of Hong. She also instructs him to visit Ma Mi Song. 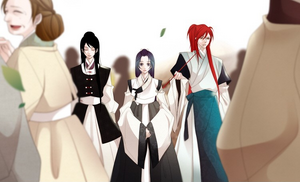 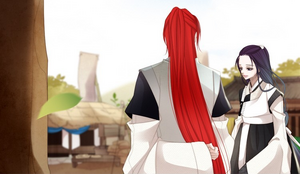 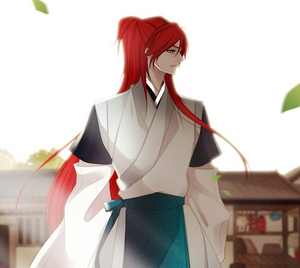 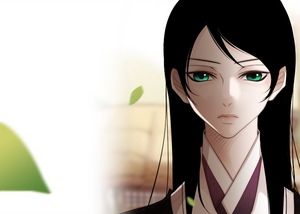 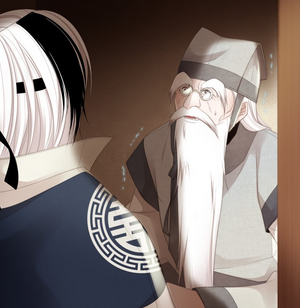 Retrieved from "https://twelvenights.fandom.com/wiki/Chapter_65?oldid=8348"
Community content is available under CC-BY-SA unless otherwise noted.