Won, Dan Ah, and Nabi gamble by the marketplace, playing the water beetle game. Upon knowing that the payment for Hong's painting has been collected, Won suggests for them to visit him. Just then, palace guards find and have Dan Ah arrested, charging her for the murder of the baby prince. Nabi defends her, but Dan Ah stops her and willingly goes with them to avoid her getting involved. At the palace, Dan Ah undergoes torture as the king personally interrogates her. 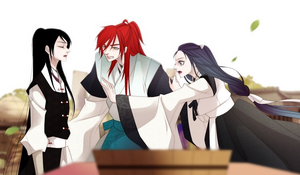 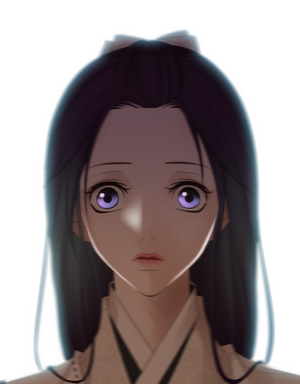 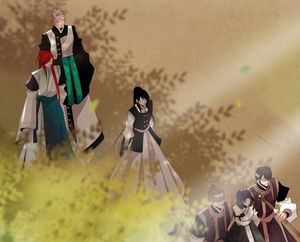 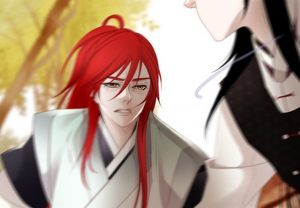 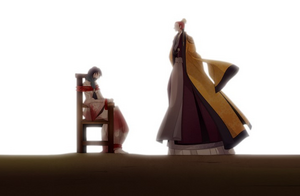 Retrieved from "https://twelvenights.fandom.com/wiki/Chapter_66?oldid=8350"
Community content is available under CC-BY-SA unless otherwise noted.