Dan Ah remains silent, keeping her father's schemes secret from the king. Because of her silence, her torture continues, while Nabi waits outside until evening for Won. She convinces him of Dan Ah's innocence, but evidence all point to Dan Ah as the guilty party connecting to the baby prince's murder. Despite this, the king admits that he does not think Dan Ah could do such thing, but has his attention on her father instead.

Se Ryeon revels at her and her father's success of ridding her bridal competitors. She leaves the dirty work of having the maid involved in the baby prince's murder to be silenced permanently.

Se Hyung and his men go after the fleeing maid but to no avail due to the appearance of the Crimson Moon. The recuperating Hyun Bin is visited by Nabi, carrying someone with her. 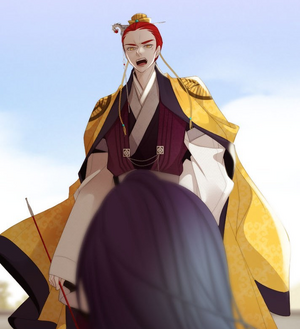 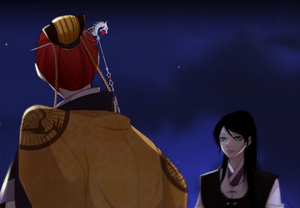 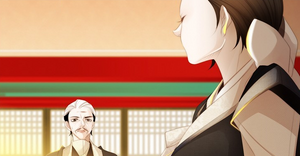 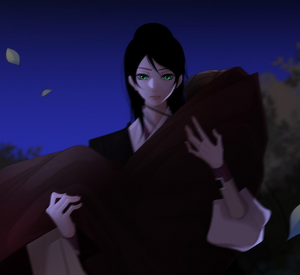 Retrieved from "https://twelvenights.fandom.com/wiki/Chapter_67?oldid=8351"
Community content is available under CC-BY-SA unless otherwise noted.