Confession (자백, Jabaek) is chapter 68 of the Twelve Nights webtoon.

Ja Gyeom pleads to the king to reconsider his accusation on Dan Ah. Despite the chief state councilor's appeal, the king disapproves this, failing to force a confession out of him.

As the other ministers shun him, Ja Gyeom ponders why Se Hyung is not implicated in any scandalous affair during the bridal selection, arousing his suspicion on him. He spots Nabi, and the two arrive at a compromise.

By evening, Won is informed that the baby prince's murderer has turned in and confessed. It turns out to be Nabi, thereby putting Dan Ah out of torturous interrogation. 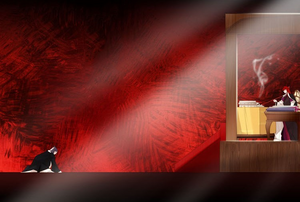 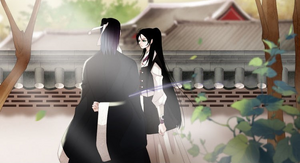 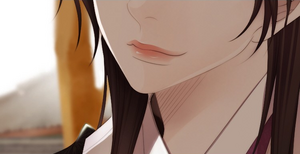 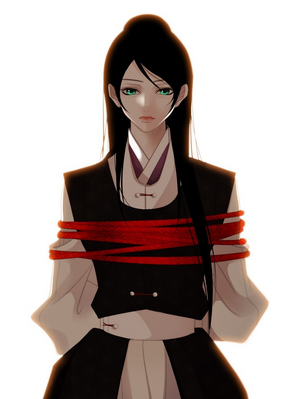 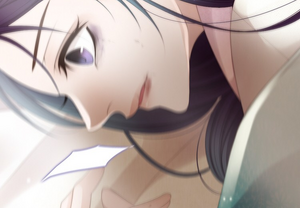 Retrieved from "https://twelvenights.fandom.com/wiki/Chapter_68?oldid=8467"
Community content is available under CC-BY-SA unless otherwise noted.