In the palace, the severed head of the Right Minister is sent to Queen Mother Yoon Yeon Lee by the vigilante, the Crimson Moon. Chief State Councilor Yoo Ja Gyeom discusses their plans in stopping the Crimson Moon, but he gets interrupted by the queen mother when she speaks of the rumors in the capital about the song attributed to the Crimson Moon. Won arrives in the palace, singing the "foul song" and asks whether the Crimson Moon is Crown Prince Jin Yeon, which Ja Gyeom affirms to be somewhat true. He suddenly gets Heuk Rang's sword and orders a servant to sing the song. Though initially reluctant, she eventually sings the song with a sword pointed at her. Much to Won's disappointment, he beheads her.

In the market streets of Hyang Ju, public notices are posted, stating for a reward for the wanted criminal. All those who are caught singing the song are executed on the spot, regardless of their ranks. Meanwhile, Hwi dresses himself as Nabi; his musician-cum-bodyguard Yi Jeok informs him of the existence of an infamous secret compact signed by ministers who agreed to set the palace on fire and overthrow the monarchy ten years ago. 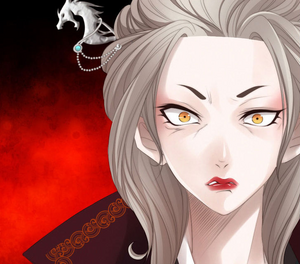 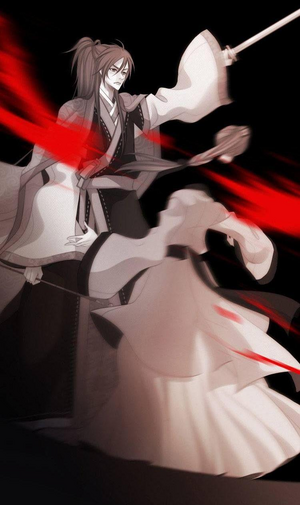 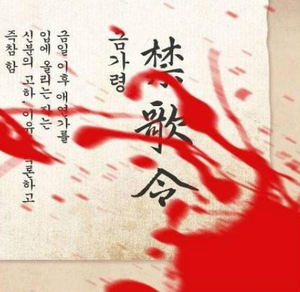 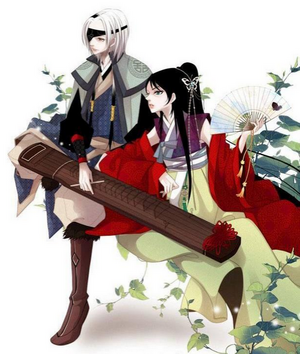 Retrieved from "https://twelvenights.fandom.com/wiki/Chapter_7?oldid=8040"
Community content is available under CC-BY-SA unless otherwise noted.