That Night (그날 밤, Geunal Bam) is chapter 71 of the Twelve Nights webtoon.

After Nabi's surrender, Jin Won is confronted by his ministers to administer a harsher torture on the traitor. The king becomes pressured by their unanimous schemes against him and is forced to subject Nabi to be questioned by the special royal interrogators immediately.

That night, Won asks a servant about Nabi's condition, much to his dismay and anger. Meanwhile, Dan Ah visits Nabi in her cell. 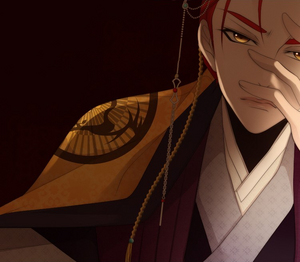 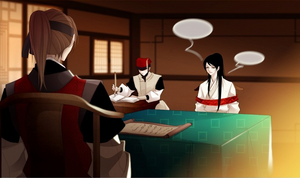 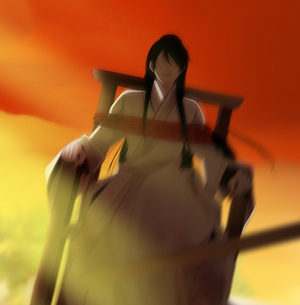 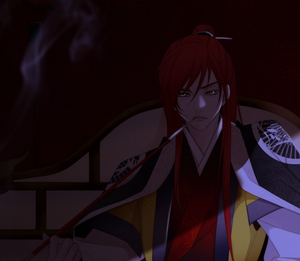 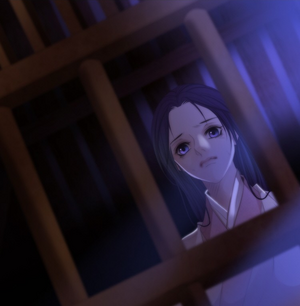 Retrieved from "https://twelvenights.fandom.com/wiki/Chapter_71?oldid=8385"
Community content is available under CC-BY-SA unless otherwise noted.