Enemy (적, Jeok) is chapter 73 of the Twelve Nights webtoon.

Hyun Bin finally has her hands on Se Ryeon's maid who poisoned her baby prince, courtesy of Nabi previously bringing the maid to her. Nabi asked Hyun Bin to look after the maid especially from Se Hyung before she breaks her silence. Nabi would then surrender to the king to save Dan Ah from further torture. Though Hyun Bin threatens the maid, she assures her that she has the power to keep her alive—that is, if the maid cooperates with her in exposing the person behind the murder.

Meanwhile, Won stays at Nabi's cell and asks her again to abandon Jin Yeon and become his woman. As always, Nabi rejects him, only asking him instead to hand over Ga Guk to Jin Yeon. Upon seeing the knife that Dan Ah brought, Won is convinced that they all want to escape from him. She tells Nabi that, for her to leave the palace, either she dies or he does. 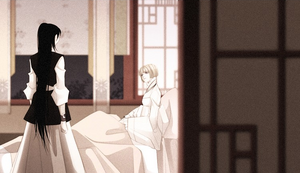 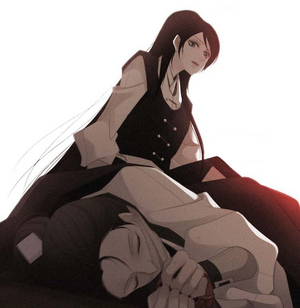 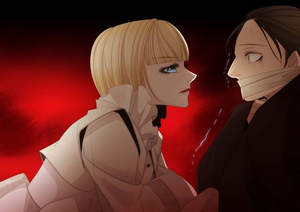 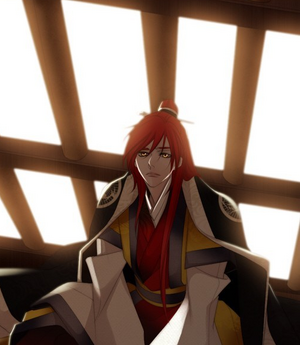 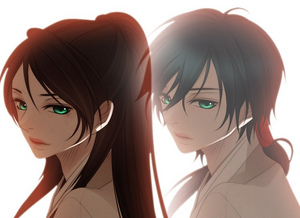 Retrieved from "https://twelvenights.fandom.com/wiki/Chapter_73?oldid=8388"
Community content is available under CC-BY-SA unless otherwise noted.