Just Once (단 한번, Dan Hanbeon) is chapter 74 of the Twelve Nights webtoon.

Palace servants are worried about the king's recent absence in visiting his paralyzed mother. An unfamiliar face comes out from the queen mother's quarters and informs the palace servants that there is no change in her condition.

Dan Ah awakes with the faint memory of Won coming to Nabi's cell before getting unconscious the previous night. She rushes to look for him and finds him alone in the Chamber of Eternal Life. He seeks counsel from his father, claiming that he cannot protect anyone as king unlike his predecessor. Dan Ah overhears this and enters the room. Given her knowledge of her father's schemes, she requests Won to banish them from the capital. Despite telling her merely that he was raised not to ask for forgiveness nor has he asked for it ever, Won apologizes to Dan Ah. As they leave the room, Won sees Hyun Bin outside, waiting for him. 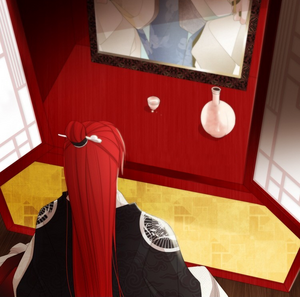 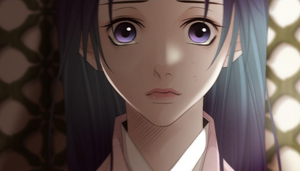 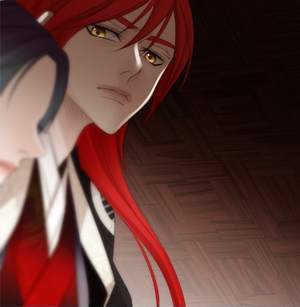 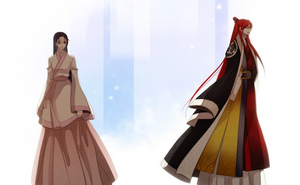 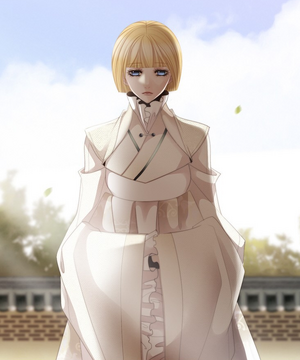 Retrieved from "https://twelvenights.fandom.com/wiki/Chapter_74?oldid=8390"
Community content is available under CC-BY-SA unless otherwise noted.