Se Ryeon gleefully sings in the morning, oblivious that her father failed to dispose of the maid. As she confidently believes in their success in their schemes, palace guards arrive to arrest them.

Subjected to torture, Se Ryeon pleads to the king that she has been wrongly accused for murdering the baby prince. Jin Won brings forth the maid as witness and confesses Se Ryeon's crime. She also presented evidence, including a land deed as reward for killing the baby prince and poison hidden in Se Ryeon's front pocket. After several more pieces of evidence were found in her room, the king charges Se Ryeon and her father with high treason and orders them executed, being quartered to death.

Hyun Bin sets the maid free, and Ji Ryeon escorts the latter to where she shall live from then on. Upon Hyun Bin's orders, he brings her to the place where the plague patients are quarantined. As per the consort's promise, she has let the maid live; it is up to her now whether she shall survive in her new residence. 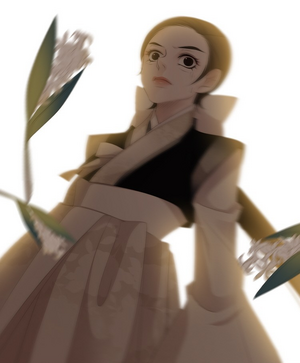 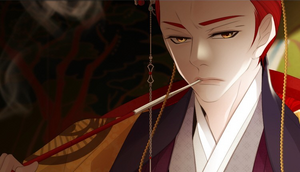 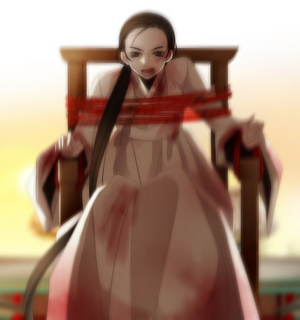 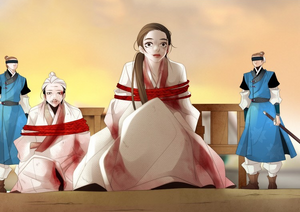 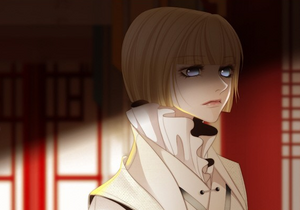 Retrieved from "https://twelvenights.fandom.com/wiki/Chapter_75?oldid=8391"
Community content is available under CC-BY-SA unless otherwise noted.