Won visits his mother while thinking of the recent events that have transpired, including giving the upper hand to Ja Gyeom after getting rid of Se Hyung. Just then, he frantically calls for a physician. Ja Gyeom, reveling at the disposal of his opponent, is summoned to the palace. After "complimenting" him, the king calls forth someone, astonishing the chief state councilor.

Nabi is finally released; Dan Ah is about to approach her, but guards block and escort her to her quarters. All the windows are barred; Seol Hwa informs her that Nabi is also confined in her quarters like Dan Ah. Seol Hwa also asks Dan Ah to pack her things and introduces herself as "Seol Hwa". Dan Ah remembers her name as the one Nabi mentioned before to place her trust on.

Meanwhile, the king's quarters are filled with tension as Ja Gyeom faces with aghast the partially recuperated queen mother. 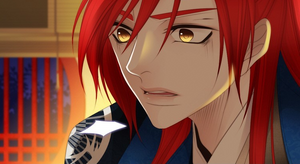 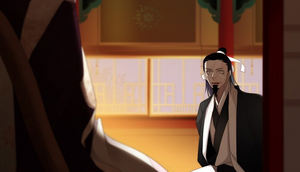 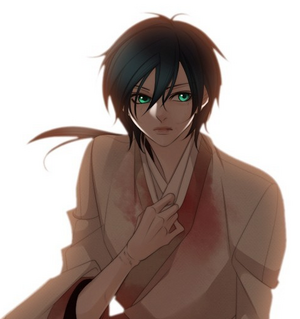 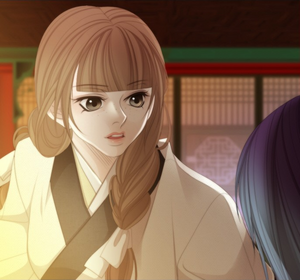 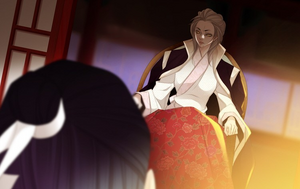 Retrieved from "https://twelvenights.fandom.com/wiki/Chapter_76?oldid=8392"
Community content is available under CC-BY-SA unless otherwise noted.