Ja Gyeom had previously made a deal with Nabi before her eventual arrest, having to let a few of her men access the queen mother's quarters. In exchange, she shall take the blame of murdering the baby prince. Ja Gyeom agrees, but he finally realizes that Nabi is not something to be underestimated after the queen mother finally recuperates thanks to Ma Mi Song. The chief state councilor is charged of high treason and is set to be executed in the morning.

After the queen mother's protests about Jin Yeon still being alive, Mi Song asks the king about his next course of action. Won tells him that it is time to end the sibling rivalry, only for Mi Song to quip that Jin Yeon was the one who sent him to treat his mother. The physician offers some advice, telling him that they can still start over and set things right. However, Won rejects this notion.

Still confined in her quarters, Dan Ah tries to ask the guards to let her at least see Nabi. Before her attempt, she overhears two guards outside conversing about her father's execution the next morning. 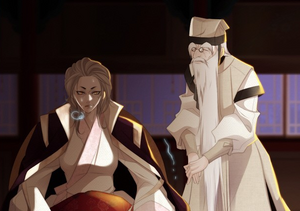 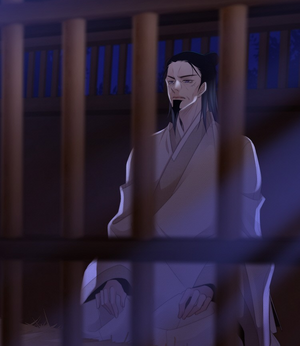 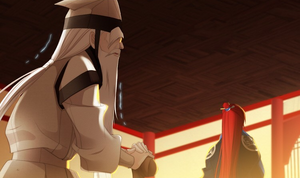 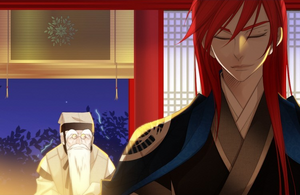 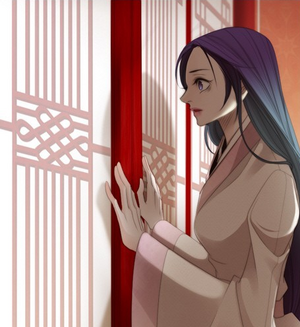 Retrieved from "https://twelvenights.fandom.com/wiki/Chapter_77?oldid=8393"
Community content is available under CC-BY-SA unless otherwise noted.