Transition (추이, Chui) is chapter 8 of the Twelve Nights webtoon.

Won wakes up drunk with a mistress on his bed as his consort Hyun Bin enters his chamber. He tells his bodyguard Baek Ryung that he intends to go to Ju Wah Ae Rim. At Yu Hyang Ru, Left Minister Seo In Seon Woo visits Nabi, Jeok, Wol Young Hwa, and the others, where they plan to steal the compact. Nabi volunteers to infiltrate Ja Gyeom's house where the compact is relocated from the queen mother's quarters. The others are reluctant with Hwi' decision, but Jeok agrees with his plan. That same night, they set out to steal the compact.

As they leave, Seon Woo and Young Hwa reminisce the past 21 years ago when her father, Sa Hwa Yeon, is sentenced to death for allegedly committing treason. 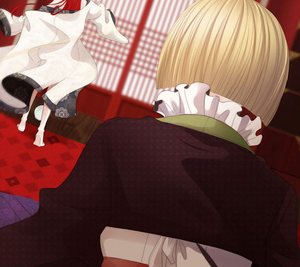 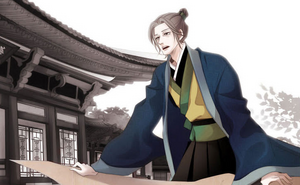 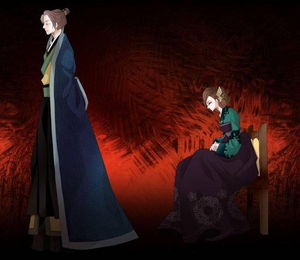 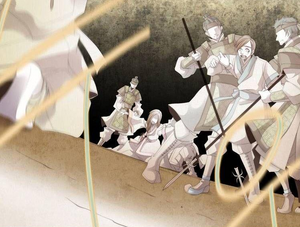 Retrieved from "https://twelvenights.fandom.com/wiki/Chapter_8?oldid=8028"
Community content is available under CC-BY-SA unless otherwise noted.