The Beauty of a Flower will not Last Ten Days (화무십일홍, Hwamusibilhong) is chapter 81 of the Twelve Nights webtoon.

Ja Gyeom is visited by Jeok in his cell, assisted by Mu Jin and other subordinates. Recognizing his visitor, Ja Gyeom threatens Jeok not to be complacent especially in ten years' time, but Jeok merely orders Mu Jin to kill him. At that time, Dan Ah witnesses her father's death and flees in horror. Rebels try to capture her, but Jeok stops them, ordering them not to involve her.

During her escape, she encounters the head servant, but they are caught by the rebels. The servant gets killed, while Dan Ah gets injured in the process, witnessing the bloody chaos helplessly.

Bi Yeong Pal Mu captain Heuk Rang instructs his cohorts to save Hyun Bin and her baby princess; and the queen mother respectively. At that moment, he faces his former comrade, Mu Jin, in a death battle. Meanwhile, the paralyzed queen mother is left incapacitated in her crumbling quarters. 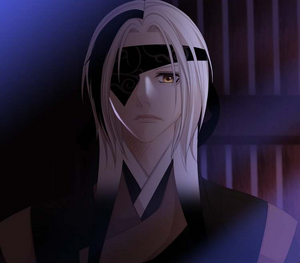 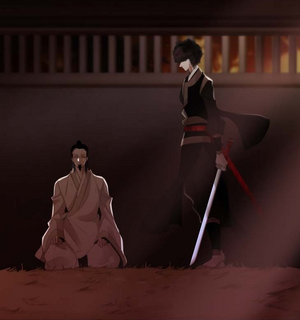 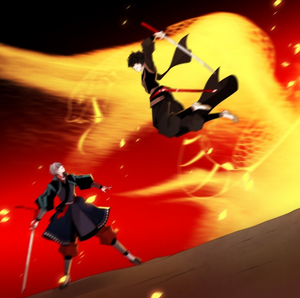 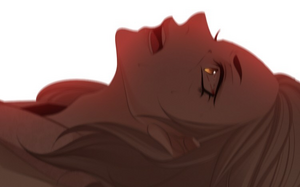 Retrieved from "https://twelvenights.fandom.com/wiki/Chapter_81?oldid=8399"
Community content is available under CC-BY-SA unless otherwise noted.