The Face (얼굴, Eolgul) is chapter 82 of the Twelve Nights webtoon.

Yeon Lee is visited by a vision of a vengeful Ahn Young, just before Jeok arrives in her quarters. Seeing her incapacitated condition, he leaves her to be consumed by fire. Mu Jin and Heuk Rang reach the end of their battle, resulting in the latter's defeat in death, just like when they were younger.

Jin Won successfully locates Jin Yeon beneath his mask and engage him in battle. As he takes the upper hand, Won breaks Jin Yeon's mask. With great confusion and rage, he sees Hong as the man behind the mask. 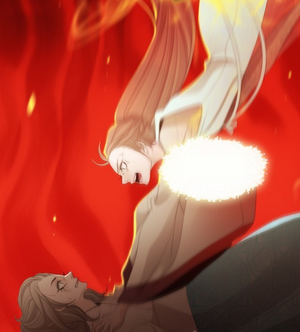 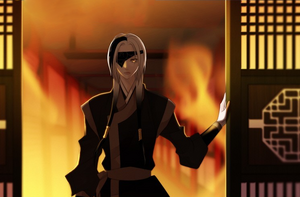 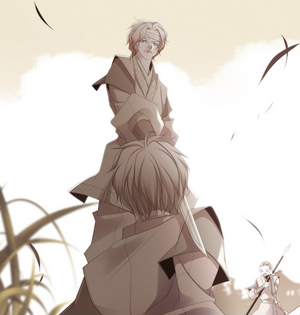 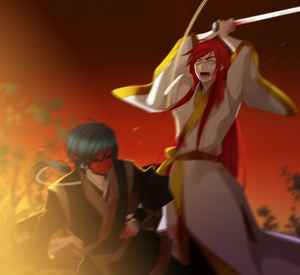 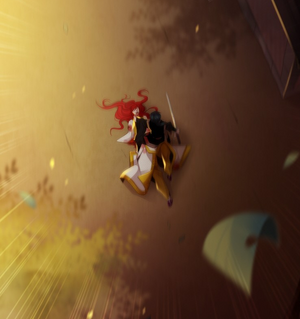 Retrieved from "https://twelvenights.fandom.com/wiki/Chapter_82?oldid=8400"
Community content is available under CC-BY-SA unless otherwise noted.