This article is about the chapter. For the character of the same name, see Nabi. For other uses, see Butterfly (Disambiguation).

Nabi (나비 (非)) is chapter 83 of the Twelve Nights webtoon.

Won angrily realizes that Hong is Jin Yeon as they further engage in battle. Like before, Won hallucinates of seeing Nabi in Hong and smells Hong's faint plum blossom scent similar to Nabi's. Her scented norigae falls from Hong's pocket as Won grabs his arm, noticing a familiar scar he once saw in Nabi's own arm. Won finally pieces the evidence altogether and realizes that Hong might actually be Nabi. 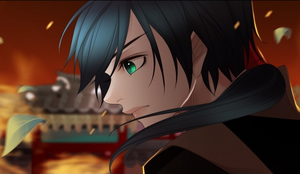 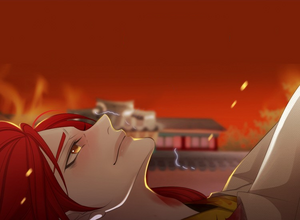 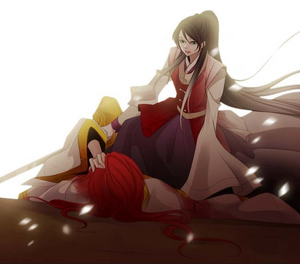 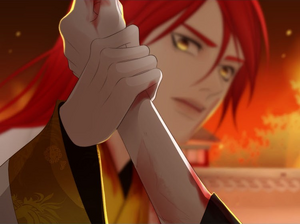 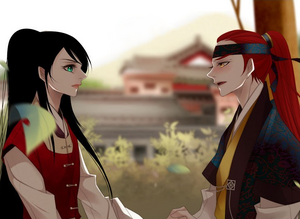 Retrieved from "https://twelvenights.fandom.com/wiki/Chapter_83?oldid=8857"
Community content is available under CC-BY-SA unless otherwise noted.