Won turns delusional and believes that Nabi is waiting for him in her quarters. He leaves Hong behind and proceeds to Nabi's quarters, only to find it empty. Won finally realizes that Hong is indeed Nabi, realizing that her cold demeanor towards and assassination attempt on him were Jin Yeon's feats. He picks up his sword and orders his half-brother not to hesitate anymore in fulfilling his mission. As Hong charges at him, Won, admitting he was not adept with swords, lets himself get stabbed. As Hwi is filled with an overwhelming sadness, he weeps and sees Dan Ah at the scene, having witnessed Won's death. 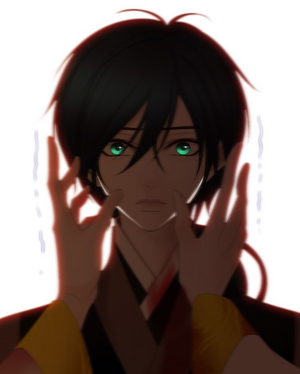 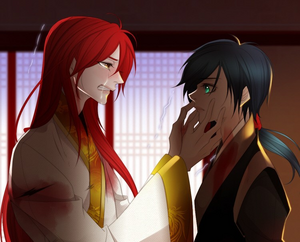 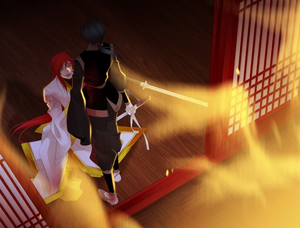 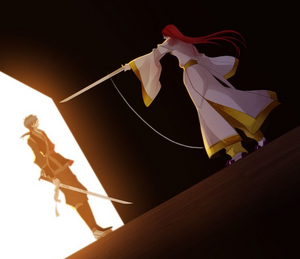 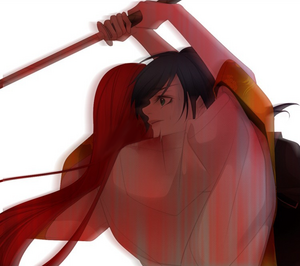 Retrieved from "https://twelvenights.fandom.com/wiki/Chapter_84?oldid=8411"
Community content is available under CC-BY-SA unless otherwise noted.