Step (한걸음, Hangeoreum) is chapter 85 of the Twelve Nights webtoon.

As Dan Ah locks eyes with Hong in the midst of Won's body, she gets shot by an arrow from behind in the ensuing battle. Remaining Bi Yeong Pal Mu forces storm the quarters to find the king, but Hwi, though also injured, is able to thwart them all. As he stands before so many casualties, he questions whether it was what they have always wanted to achieve. He apologizes to the gravely wounded Dan Ah for getting involved in the battle and carries her out of the palace. Being wounded himself, Hwi collapses and fights for his life. 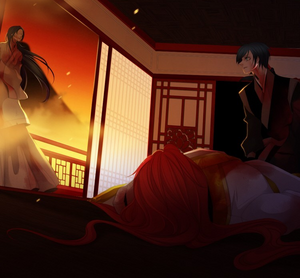 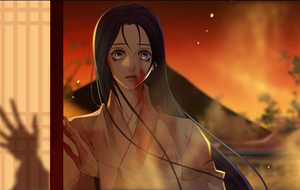 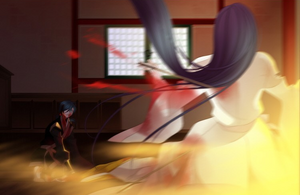 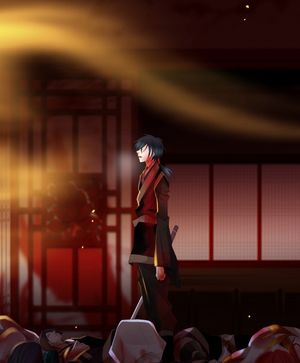 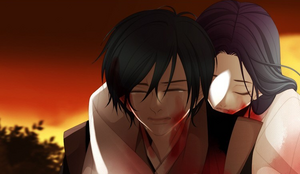 Retrieved from "https://twelvenights.fandom.com/wiki/Chapter_85?oldid=8412"
Community content is available under CC-BY-SA unless otherwise noted.