The seven-year-old Hwi was introduced to the crown prince Jeok. The latter left him behind and told his ministers Seo In Seon Woo and Yi Ha to send the boy home, as he claimed to already have protection from the Bi Yeong Ship Mu in the first place. Seon Woo, therefore, advised him to befriend the child. Though initially apathetic towards the boy, Jeok later grew fond of Hwi to the point of treating and regarding him as his brother.

One day, Queen Ahn Young visited the two and embraced Hwi for coming to the palace to be the crown prince's companion. She brought them new clothes that made them look even more identical with each other. Later, Ahn Young met with Minister Ha and thanked him for cherishing the boy. 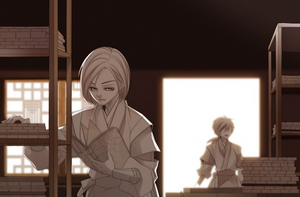 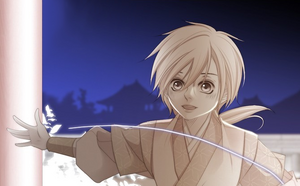 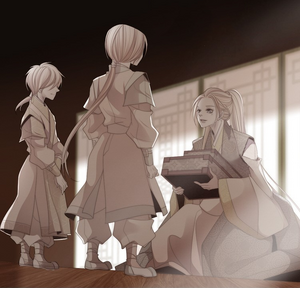 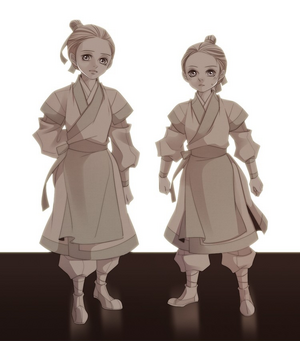 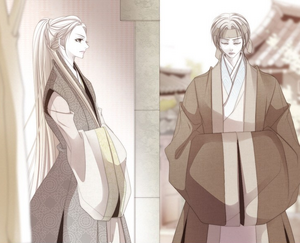 Retrieved from "https://twelvenights.fandom.com/wiki/Chapter_87?oldid=8416"
Community content is available under CC-BY-SA unless otherwise noted.