The Jeogwa Revolution had commenced, forcing Ahn Young to let Jeok and Hwi flee the burning palace. They took instructions from Seon Woo to seek help from Yu Hyang Ru's Wol Young Hwa. After a fierce confrontation with Jeok trying to save the wounded Hwi, the latter saves them at the cost of the crown prince's right eye.

A week later, Hwi wakes and sees the white-haired Jeok. After the latter professes his actions were to save Hwi, the boy vows to protect the crown prince no matter what. Meanwhile, Yoon Yeon Lee ordered Yoo Ja Gyeom, Heuk Rang, and the Bi Yeong Pal Mu to search for the missing crown prince, taking with them all male children of the similar age range with a birthmark on their nape (as the crown prince had such unique characteristic). Noticing that the guards did not take female children, Young Hwa made Hwi dress up as a girl like Seol Hwa. Jeok—having his hair turned into a different color, hence making him unsuspicious—became the only boy in the household. In the end, the three children were spared.

Seon Woo visited the crown prince at Yu Hyang Ru; Young Hwa suggested they devise a plan as soon as possible for Jeok's safety. With a heavy heart, they unanimously thought of having Hwi act as Jeok's double due to their uncanny resemblance. The crown prince refused to accept such plan, but Hwi, who overheard the conversation, willingly accepted the task to act as the crown prince's decoy until they reclaim the throne. 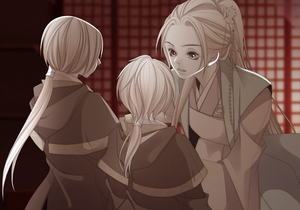 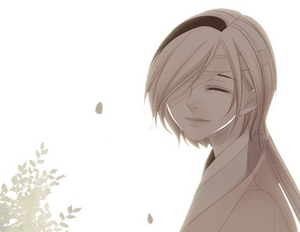 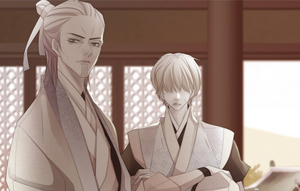 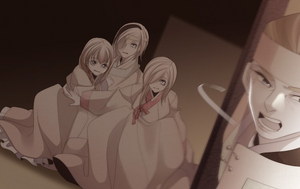 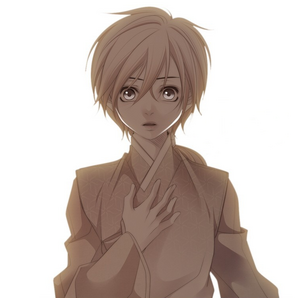 Retrieved from "https://twelvenights.fandom.com/wiki/Chapter_88?oldid=8417"
Community content is available under CC-BY-SA unless otherwise noted.