Twenty-one years ago, after her father's death, Baek Hwa and the rest of her family were put to jail. Eventually, her mother hanged herself due to depression. Baek Hwa and her brother Hyun were locked up in a cell at the streets, where they were stoned and persecuted by villagers. Seon Woo tried to approach his betrothed Baek Hwa, but she decided to end their relationship to avoid involving him.

Ten years later, Baek Hwa and Hyun were set free (albeit in exile) and gathered evidence to prove their father's innocence. One day, Yi Sae Gi, King Jin Hyul's half-brother, plotted something malicious towards Baek Hwa. Hyun tackled Sae Gi to save his sister, but he also got attacked. Baek Hwa begged to spare their lives; Sae Gi allowed one of them to stab the other in order to "win" that wager. Hyun immediately stabbed his sister and disposed of her body in the forest. Baek Hwa managed to live despite her injury.

Three years later, during the 12th year of King Jin Hyul's rule, Baek Hwa adopted her gisaeng name Wol Young Hwa, known as the most famous gisaeng in Hyang Ju at the time. One fateful day, Young Hwa was able to reunite with her beloved, Seon Woo. 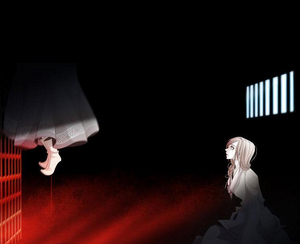 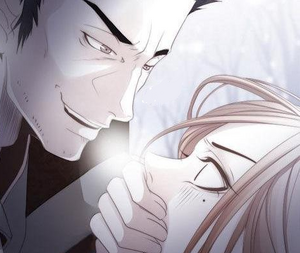 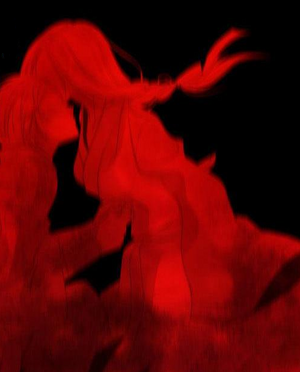 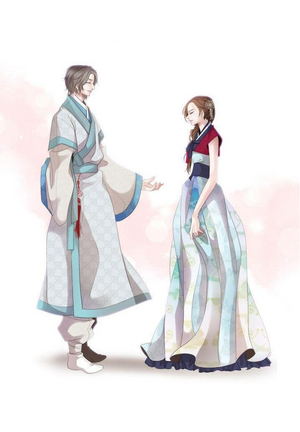 Retrieved from "https://twelvenights.fandom.com/wiki/Chapter_9?oldid=9440"
Community content is available under CC-BY-SA unless otherwise noted.