This chapter comes after the final chapter of the Twelve Nights webtoon.

Author and illustrator Muryu thanks the readers for reading the series until its completion. She also claims to have deliberately left the ending open-ended for the reader's imagination, especially regarding the fates of Dan Ah, Won, Jeok, and Hwi.

In an epilogue, Rei and her baby princess are inside a carriage with Rok Ha. With another carriage traveling alongside their own, they appear to be heading to Seo Seo. However, their fates ultimately remain undisclosed.

The postscript continues with a Q&A, Muryu's plans for the future (in which she hints that she wants to make a brighter work), and more expressions of gratitude, particularly for the readers who continually supported the webtoon until the end. 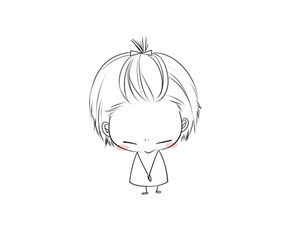 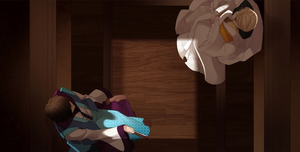 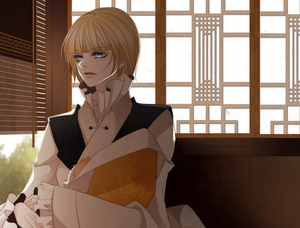 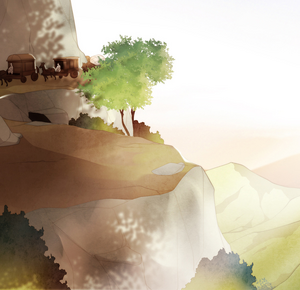 Retrieved from "https://twelvenights.fandom.com/wiki/Chapter_90.5?oldid=8424"
Community content is available under CC-BY-SA unless otherwise noted.